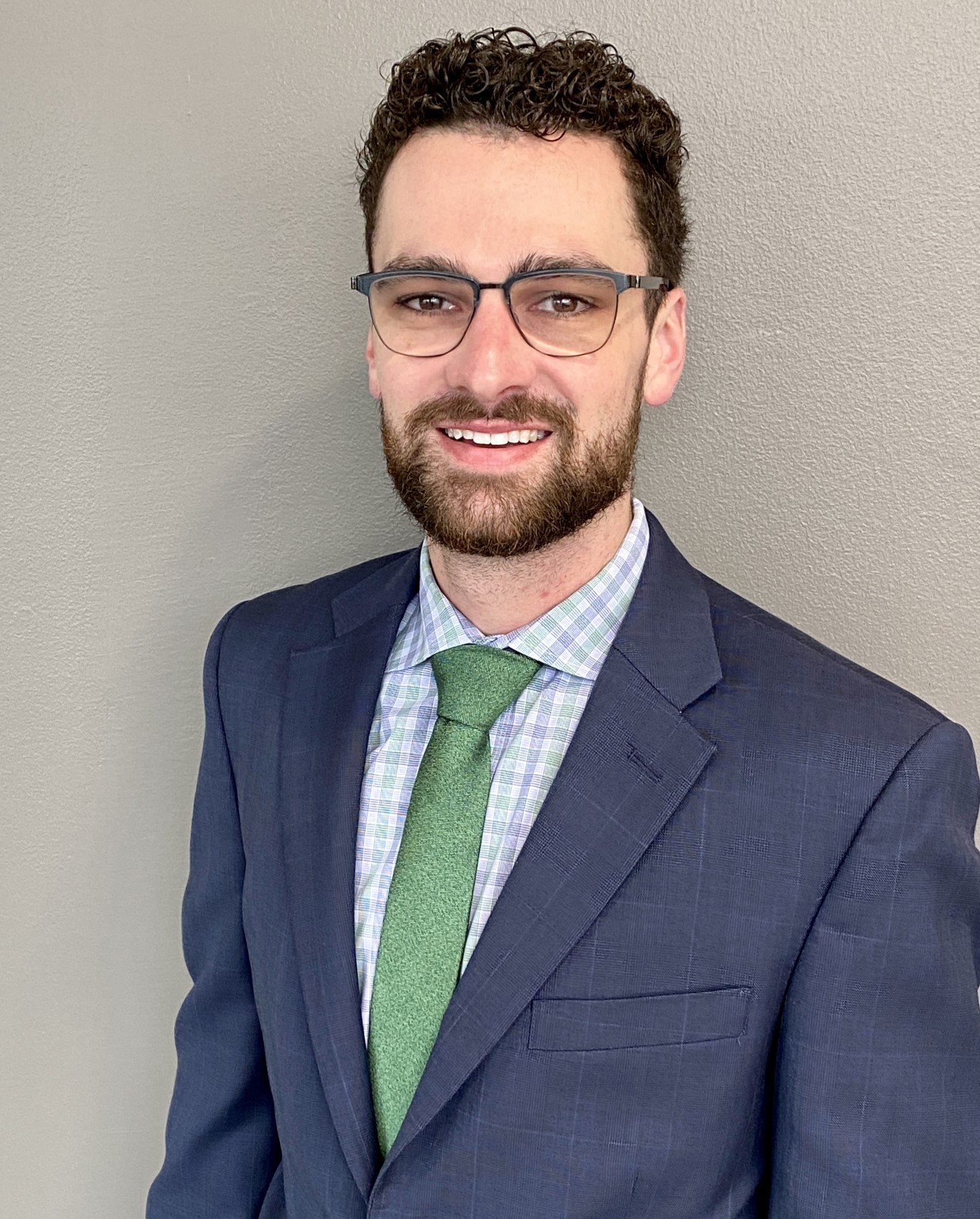 Jack grew up in Waunakee, WI and graduated from UW-Madison in 2016 with an Economics degree. While at Madison he was a three-time letter winning placekicker for the Badgers. During his tenure he started in three bowl games, including the 2013 Rose Bowl, and won one Big Ten Championship. Upon graduation, he moved to Milwaukee and began his career in medical sales where he sold total joint implants for Stryker Orthopaedics. Spending almost six years in medical sales, he learned the best ability is availability as he had to be available to doctors and hospitals 24 hours a day, 7 days a week. He spent most of his time working in the operating room which allowed him to develop unique problem solving skills and find solutions to issues that could affect the livelihood of a patient on the operating table. Through these skills developed in athletics and his career, coupled with a unique ability to get things done under pressure, Jack will work tirelessly with his clients to make sure both their present and future business needs are met. He looks forward to reigniting his love for economics and market trends as he takes on a new life challenge in the commercial real estate world.