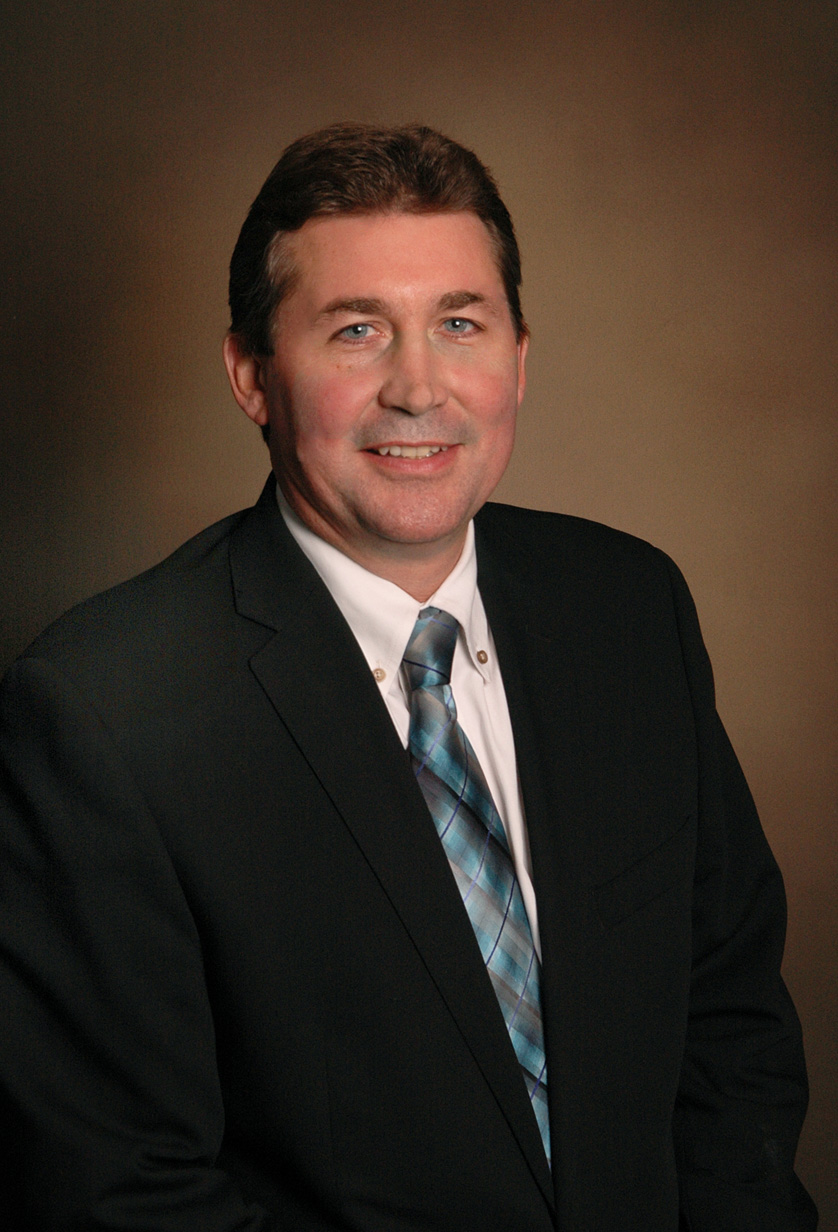 Connect with me on Linkedin

Mike has been involved in Commercial/Industrial Real Estate for the past 31 years with Judson & Associates, since graduating from the University of Wisconsin- Madison. He became President in 1999, and throughout the years Mike has helped to develop Judson & Associates, s.c. into a leading Commercial/Industrial Real Estate company throughout Southeastern Wisconsin.

By forming strong relationships with many local developers and business owners, he has consistently been a leader in industrial and investment sales throughout the area. A few of the clients that Mike has worked with include Mainfreight Trucking, Baird Display, Applewood Drywall, HNI Insurance, Centerpoint Properties, Headstart Program, JB Kenehan, Aring Equipment, and Airgas-North Central. He has also worked with several banks, such as BMO Harris, Foundations Bank and Marine Bank, in identifying the value of the real estate they finance and managing and selling of distressed assets.

Mike is a member of the National Association of Industrial & Office Properties (NAIOP), Commercial Association of Realtors (CARW), Wisconsin Association of Realtors (WRA), and Sussex Lions Club. He is also a gracious 2006 recipient of the "40 Under 40" award sponsored by the Milwaukee Business Journal, and awarded the CARW 2011 Investment Deal of the Year for the sale of two 30,000 SF office buildings in Franklin, in which he performed a key role in maintaining & managing the properties, securing current leases, bringing in new tenants such as the US Transportation Administration offices, and defending the value of the properties. 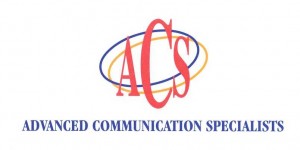 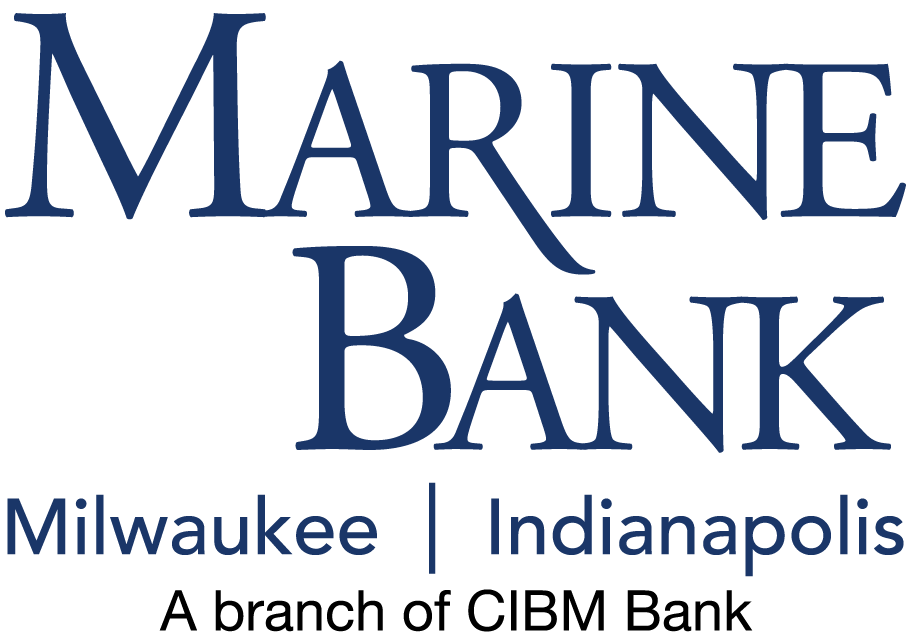